I've always liked Ed Lauter. He is, or more appropriately, was a wonderful character actor, an inventive player who brought lots of nuance to any role he was handed. Plus his career coincided with my own salad days as a film critic.

So I'm seriously bummed that he has died at the age of 74. My friend and colleague Ira Hozinsky drew my attention to an excellent interview with Lauter, which you can read here

One small tidbit I have to add to Lauter's story about Robert Aldrich casting him in The Longest Yard, everything Lauter says about Aldrich's many accomplishments is true -- he was an Aldich as in the Rockefellers and the Aldrichs, and went to UVA -- but what Lauter either didn't know or had forgotten is that Aldrich played varsity football at Virginia, so he knew even more about football than Lauter lets on.
- October 17, 2013 No comments:

We're back up!
Check out our fall schedule here:

Hope to see some of you tomorrow night for The Trip!
(No, not the Roger Corman, the Michael Winterbottom.)

You can read my next NYFF piece at Jewish Week. And I urge you to check out the Empire project's website. They now have both the Legacy and Cradle segments up and each is well worth your time. 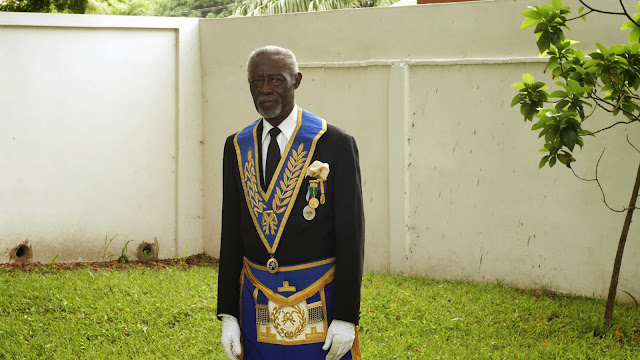 Is this a legacy of slavery? Ceremonies in Ghana in the Empire project videos


Saw the new James Gray, The Immigrant, and the new Claire Denis, Bastards, yesterday, and I'll have a bit to say about each later this weekend.

From Russia with Films

You can't keep track of everything that happens in New York City in film. Heaven knows I try, but it's simply not possible. So when I received an e-mail about the sixth annual Russian Documentary Film Festival in New York I was a bit surprised -- sixth? and I never heard about it before? Not to mention that the e-mail came the day before the event begins.

So let me pull your coat to what looks like an interesting group of films about one of the most complicated nations on earth. The focus is mostly on non-controversial works, including a 75th birthday tribute to Rudolf Nureyev, but there are some very appealing subjects on display, including a longitudinal study of young Russians, literally a Russian 28 Up, directed by Sergey Miroshnichenko. Not surprisingly, it's a Russian-British co-production.

The program takes place October 4-6 at the Tribeca Cinemas, DCTV and the Brooklyn Public Library and you can find the particulars here.

Jewish Week has two new film stories of mine up on the website right now:

On a more serious note, let me draw your attention to the latest attack on an Iranian filmmaker, this one by the ostensibly more moderate new regime. I've written a bit about Muhammad Rasoulof's problems with the government before, and this comes as no great surprise. I guess Rowhani felt he had to let people at home know that the face he showed at the UN wasn't that of a "weak" leader.