Back to the Future? Future to the Back?


As I noted in the previous entry, the NYIFCC has completed its survey of the top hundred films of the 1960s, adding to our list for the ‘50s and the all-time list that we compile every ten years to coincide with the Sight and Sound decennial poll. By fairly unanimous agreement we now proceed to the 1940s.

However I would like to offer a couple of thoughts on the 1960s, a sort of cod-summation of what we “learned” from immersion in that decade over two years. I have always thought of the 1950s as the pivotal decade in American film, when the disconnect between the film industry and the mood of the country became so extreme that it was the subtext for almost every artistically significant movie released during the decade. It is  time when most of the tastemakers and the economic and political leaders of the country are on the Eastern seaboard and the West Coast is still somewhat isolated by the sheer size of the continent. Hollywood, naturally solipsistic by temperament, is preoccupied with a series of crises – the Blacklist, the rise of television, the fallout from the Paramount consent decree, the aging of the studio heads, introduction of new technologies like Cinemascope and 3-D, growth of independent production companies and so on – while the seemingly bland Eisenhower era goes on around it. The result is an underlying sense of tension, disorder, below the surface of conventional genres, an unease that periodically erupts into violence. Think of the central filmmakers of the decade – Fuller, Ray, Sirk, Anthony Mann – and the work of the older filmmakers who hit new peaks like Ford (The Searchers, Wings of Eagles) and most of all, Hitchcock (Vertigo, Rear Window, The Man Who Knew Too Much).  You could expand these lists with no trouble at all, but I think you get the idea. 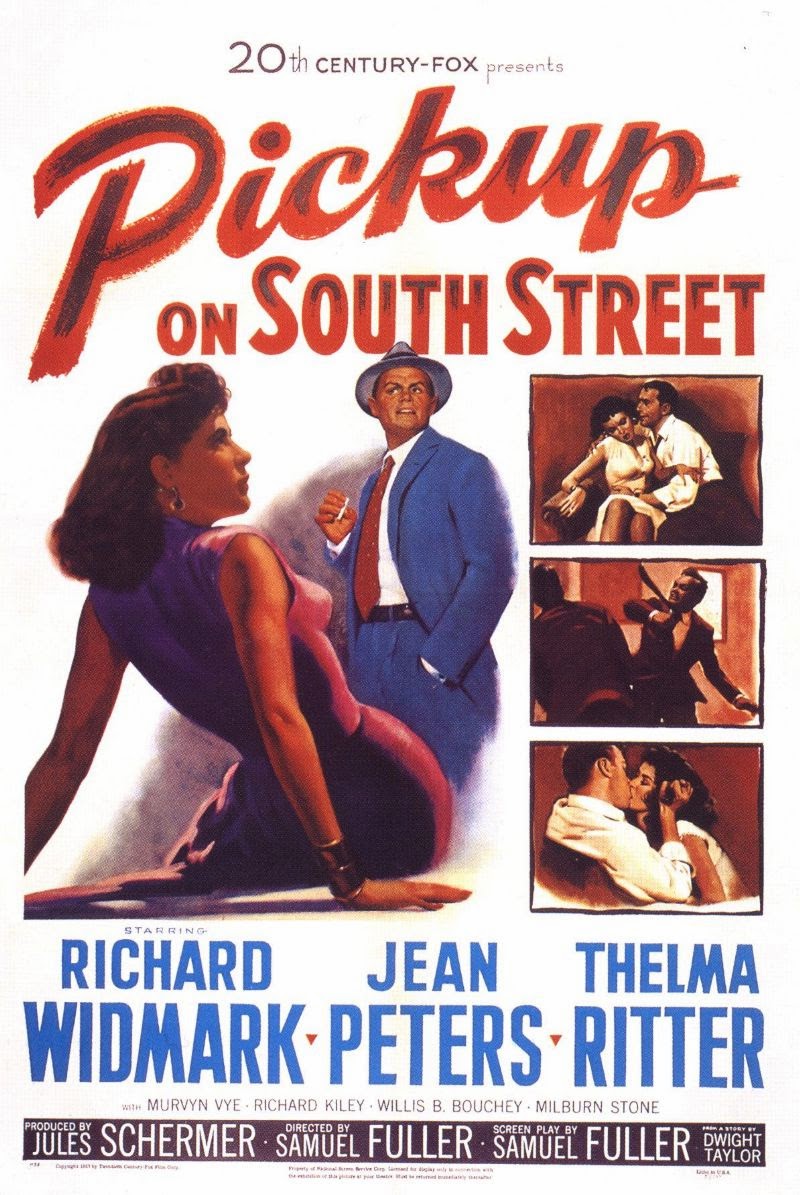 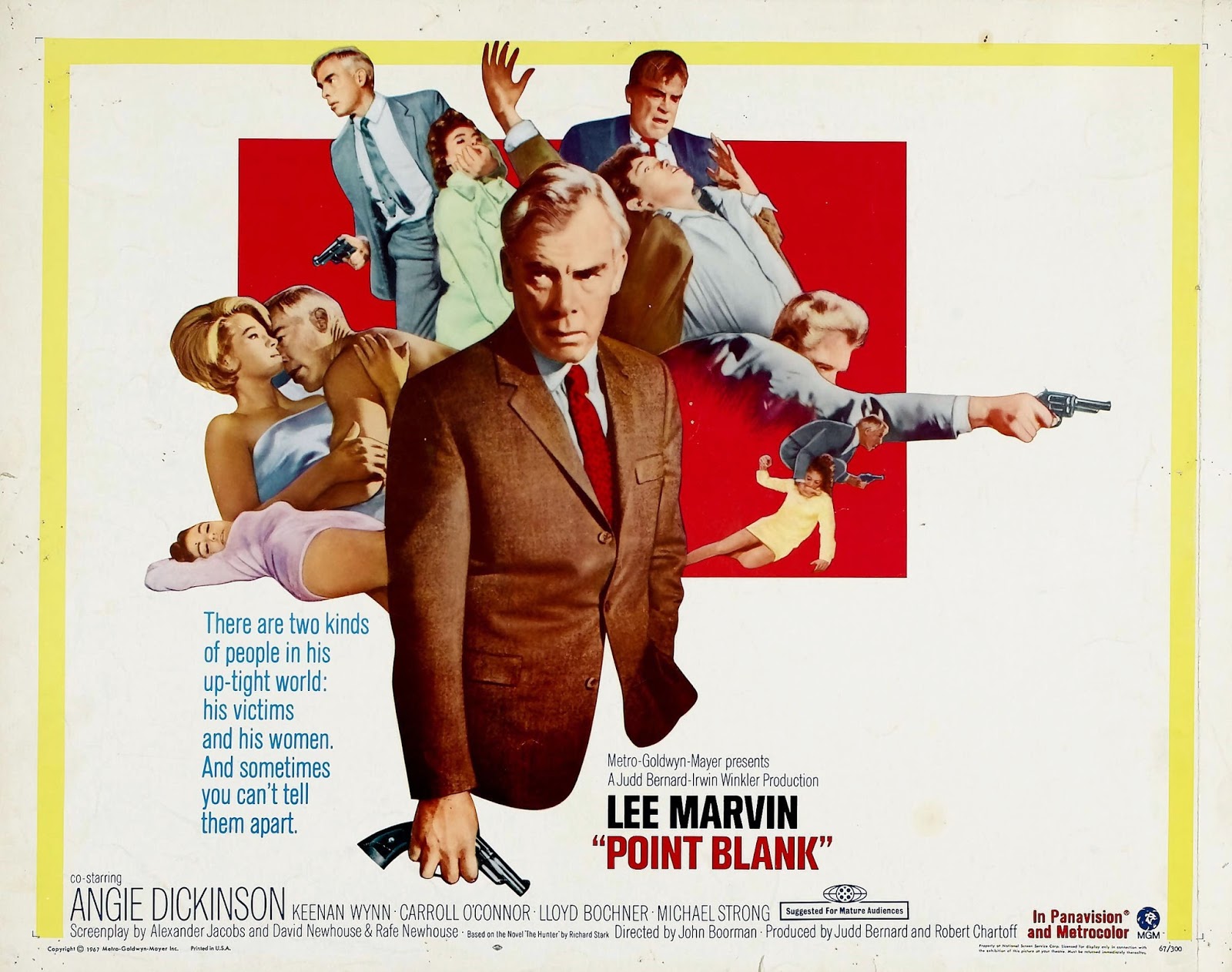 By the 1960s the studios are becoming a non-issue, competing smaller outfits like AIP have altered the playing field in interesting ways, television has become the immovable object but also a source of talent and income. The advent of lighter equipment and faster film stocks has spawned a ‘new wave’ of filmmakers in Europe and they, in turn, fuel the American film equivalent of the youth culture. Plus a lot of the newer filmmakers, having trained in both live and filmed TV are used to working faster, cheaper and with edgier material.

But what really sets the ‘60s apart, I think (and I only realized this when I began assembling lists of films I needed to see or re-see) is that it is the only decade in which you really have four basic generations of filmmakers all working simultaneously: the old-timers who started out in the silent era (Ford, Hawks, Hitchcock, among others), the theater-trained guys who came in with the beginning of sound film, the writer-directors who emerged in the ‘40s and the TV-trained guys from the ‘50s. The influx of film-school grads doesn’t start until the ‘70s, but by then all but a tiny number of silent-film veterans are dead or retired. My point is that for one decade you have an institutional memory actually working in the field that goes back to the earliest days of the medium; yes, Griffith and Murnau and Stroheim are dead, but Ford and Walsh and Dwan are around to recall them.

I’m still uncertain what the overall impact of that generational concatenation might be, but it’s something to think about. I suspect that, ironically, the impact is greater for the film-school kids to come because they spent a lot more time asking the silent vets questions and looking at their films than working directors could spare.  I could go on at great and frankly tedious length about the ways in which the Internet and globalized media have changed this equation again and again but you know all that stuff yourselves.

I must say that it will be a bit odd to shift gears and go backwards in film history. The chronological juxtaposition of intensive immersion in films of the ‘50s and ‘60s produced some interesting experiences and ideas for me. Going backwards by twenty years should be an interesting experience. Needless to say, there is plenty more to come. Last night Margo and I watched I Married a Witch, the 1942 Rene Clair comedy, and I'll have a few brief observations on that film in the next day or so.